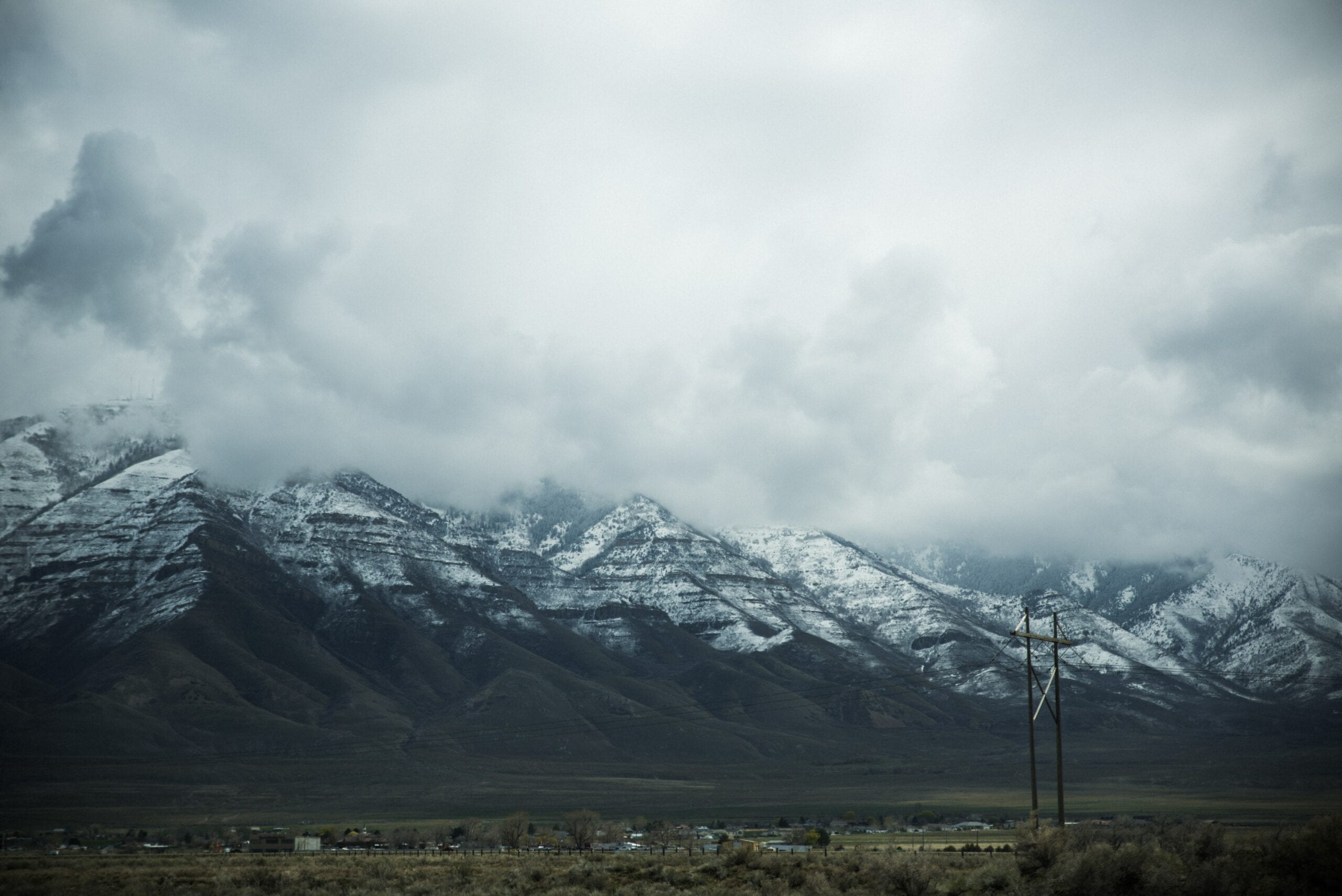 I know, I know, my blog generally focuses on Southern Utah. Today I’m talking about the northern part of the state – Salt Lake City! Here are 5 things you may not know about our state capital.

According to Ski Utah, the snow density in Utah is 8.5 percent, meaning the snow is the perfect mix of dry, fluffy snow and wet, heavy snow. Salt Lake City provides the opportunity for great snow to develop, as storms that developed over the Pacific Ocean move into the area and as it moves over the Great Salt Lake, it gets colder and drier as it progresses. This causes the snow to be denser. The light fluffy snow forms when all layers of the atmosphere are below freezing. because the air is cold, all the way down to the surface, snowflakes don’t melt. That allows the individual flakes to stay light and fluffy. The effect is perfect for skiing: a nice dense base, topped with fluffy low-density powder.

2. One of the Largest LGBT Communities in the US

Salt Lake City is the #1 most trendy and affordable city in the country. Young professionals and large families alike are often surprised by Salt Lake City’s low rent prices and generally affordable cost of living compared to other similarly sized cities. The number of Salt Lake City houses for sale is projected to grow. Overall home prices in Salt Lake City have significantly grown in since 2012 as the city’s opportunities, cultural reputation and a movement toward mid-size cities continues to grow.

With over 150 miles of bike lanes, multi-use trails shared lanes, and off-road tracks, Salt Lake City wins the biker friendly award. The entire city’s tourable along a 13.5-mile loop that goes through downtown, passes the farmer’s market and hits tons of historical sites across the city. Plus, the city has the infrastructure in place to help keep bicycle commuters safe on city streets, like bike turn boxes and bicycle-specific traffic signals.

5. You Will Float in the Great Salt Lake

What are some interesting facts about your state capital?