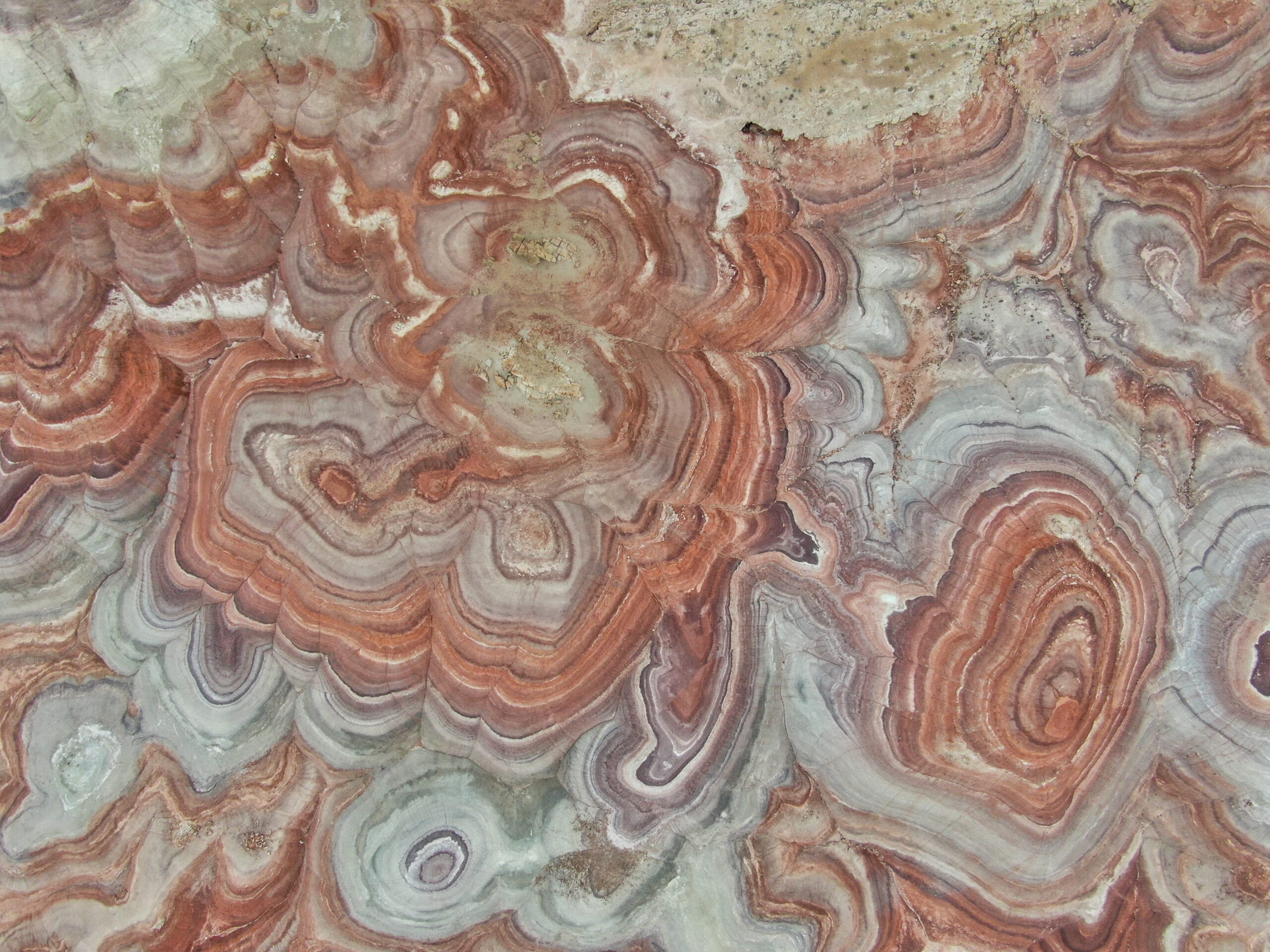 Utah is known for some of the most breathtaking scenery on the planet. It’s also known for hidden gems! With millions of people flocking to the state each year to see places like Snow Canyon State Park, Zion National Park and everything in between, it’s no reason I love the state I live in.

What most people don’t realize about Utah, is that it’s also full of amazing HIDDEN gems around every corner. I prefer these places because there are no crowds, no park fees, and  they are equally, if not MORE stunning than some of the well-known parks and monuments!

In case you missed it, one of my absolute favorite hidden gems in Utah is Yant Flat. It’s a must-see! Yant Flat is also known as “Candy Cliffs”. I actually think the place I’m about to show you should be called that, since it looks like multiple gobstoppers! Or, you know, Mars.

So without further ado, I present to you….

Full disclosure: I will not be giving out this location to anyone. That’s right. It took me some research to find it on my own, so if you really want to see it, you’re welcome to do the same! While I’m usually one to share exactly how to get to places, I also feel like there are certain locations that shouldn’t be shared. If you can’t do a simple Google search to find it, it’s a true hidden gem. Utah hidden gems are the best! This is one of them!

Ready to see why I call it Mars? 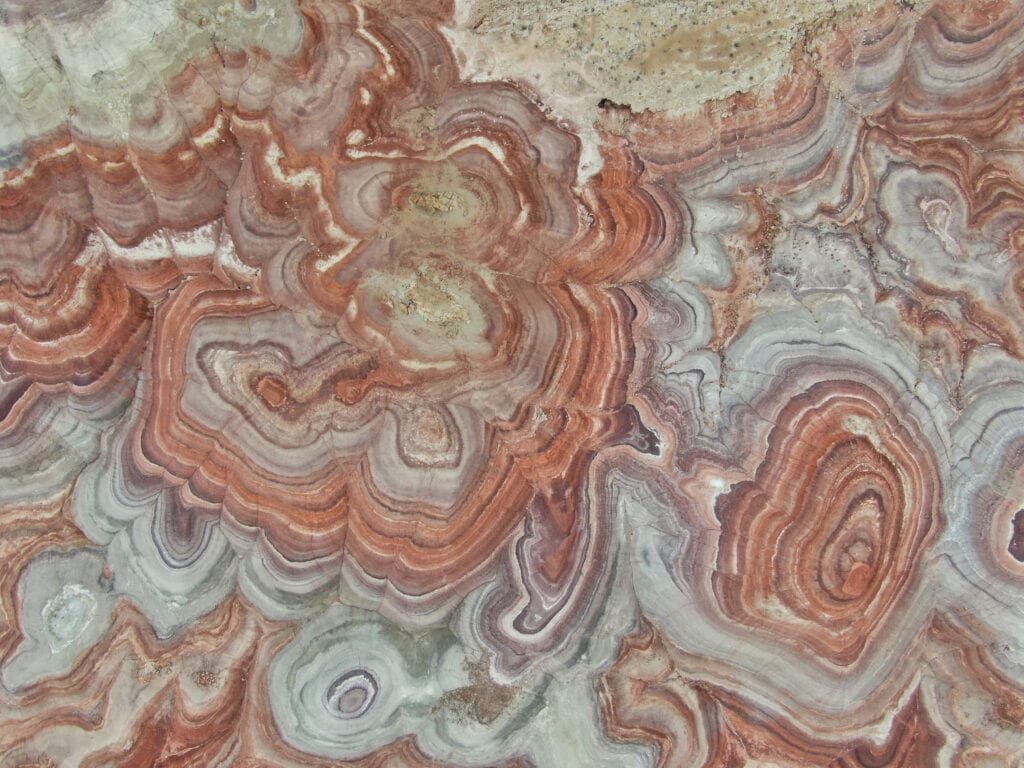 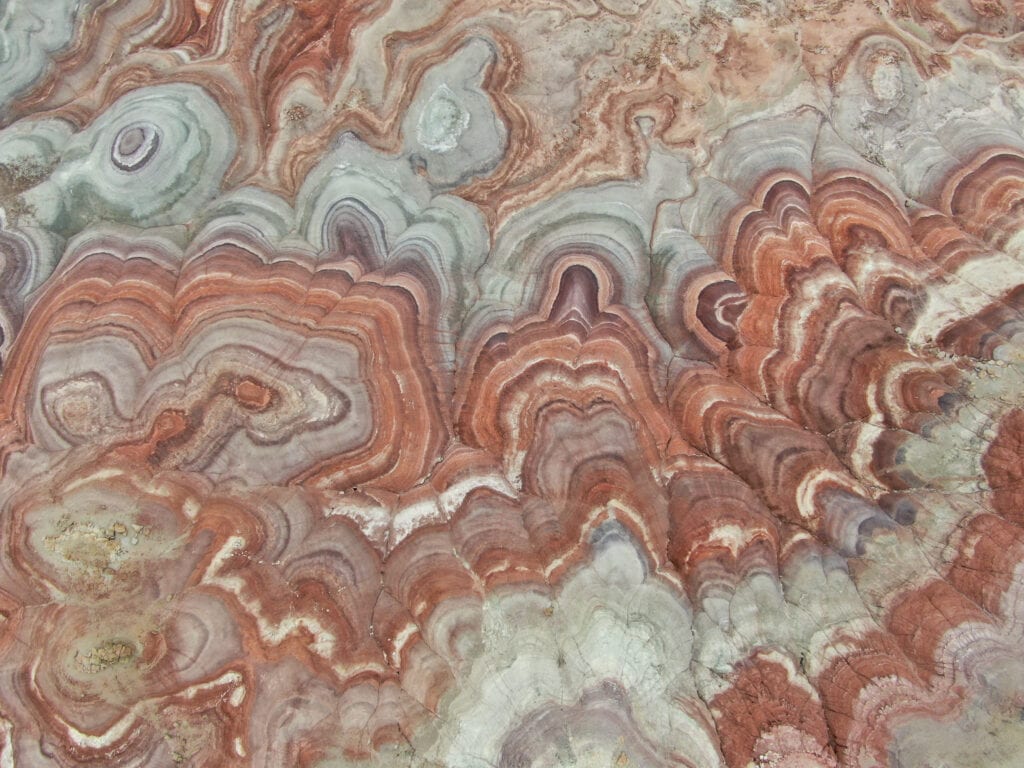 You can legally drone the entire area

Talk about a droner’s paradise. With all the current regulations on where and when you can fly, especially in Utah, this place is refreshing! This place is located on BLM land, which means you can drone your heart out! Droning at a Utah hidden gem? Yes please!

And unlike some places that are murdered by photo-editing software and look nothing like the real thing, sending you on a mission to find a place that doesn’t even exist, this place is actually the real deal. What you see is what you get.

Also, fun fact: that is NOT sandstone! It’s actually layers of DIRT! I was super surprised when we first got there! It does make for a softer landing if you fall on your face. You should avoid that. 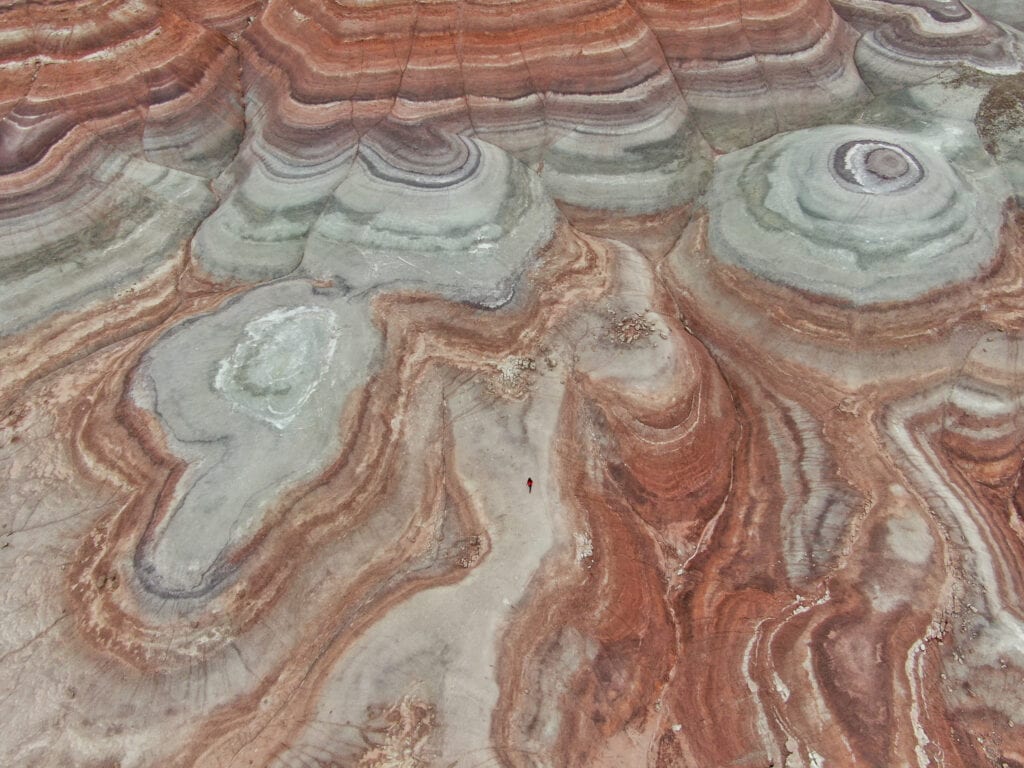 This post is mostly “Where’s Jessi?” I’m the ant in all the photos. Also, it was 27 degrees and I did NOT plan for that. I had originally planned for the “high of 51 degrees” and didn’t account for the fact that we would be there in the morning, long before it warmed up. It was totally worth not being able to feel my body in order to experience it. 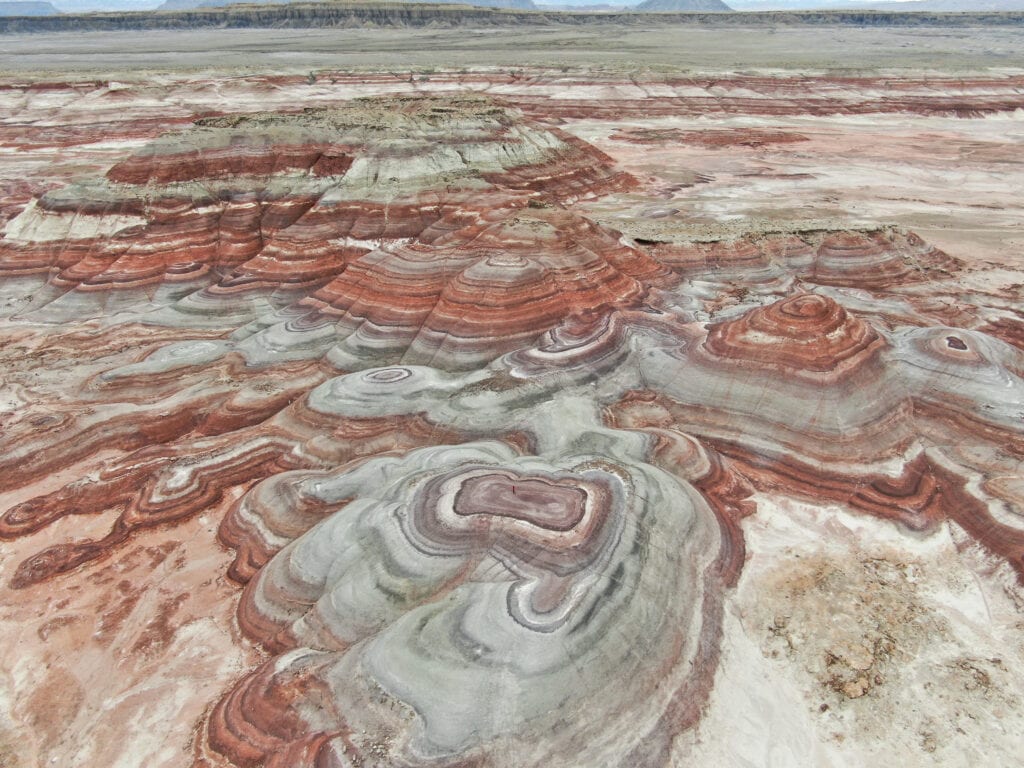 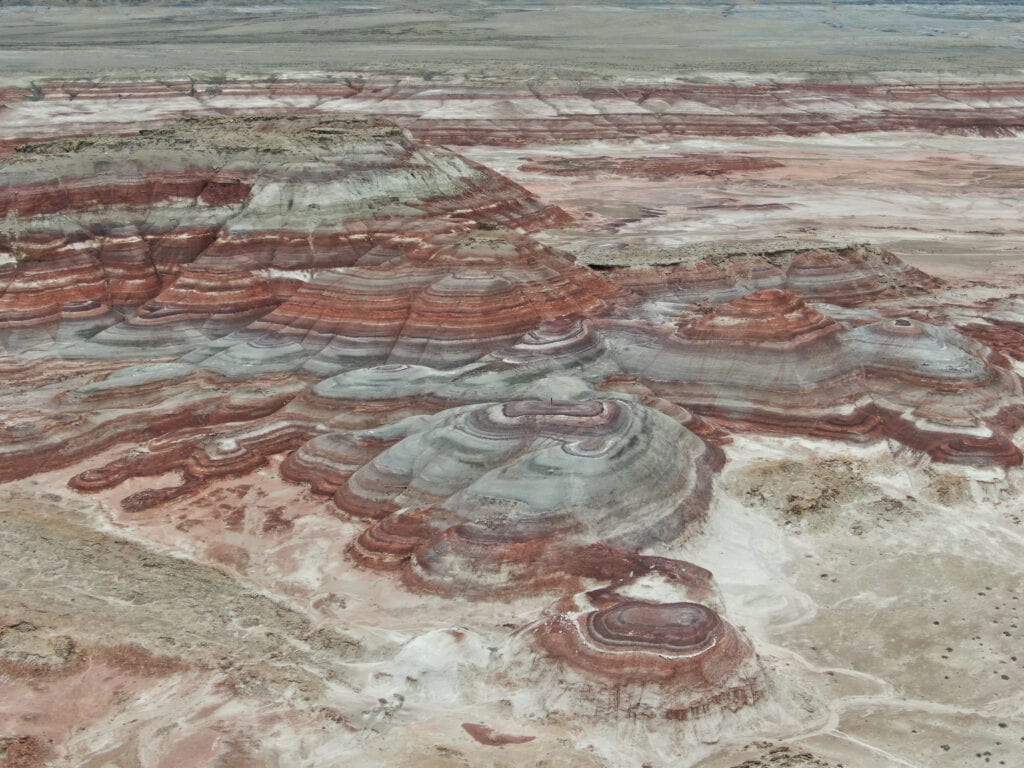 Yup, I’m in both those photos and all the rest of them! You’ll probably have to zoom in to find me! It was so fun running up and down the formations. HARCORE PARKOUR. 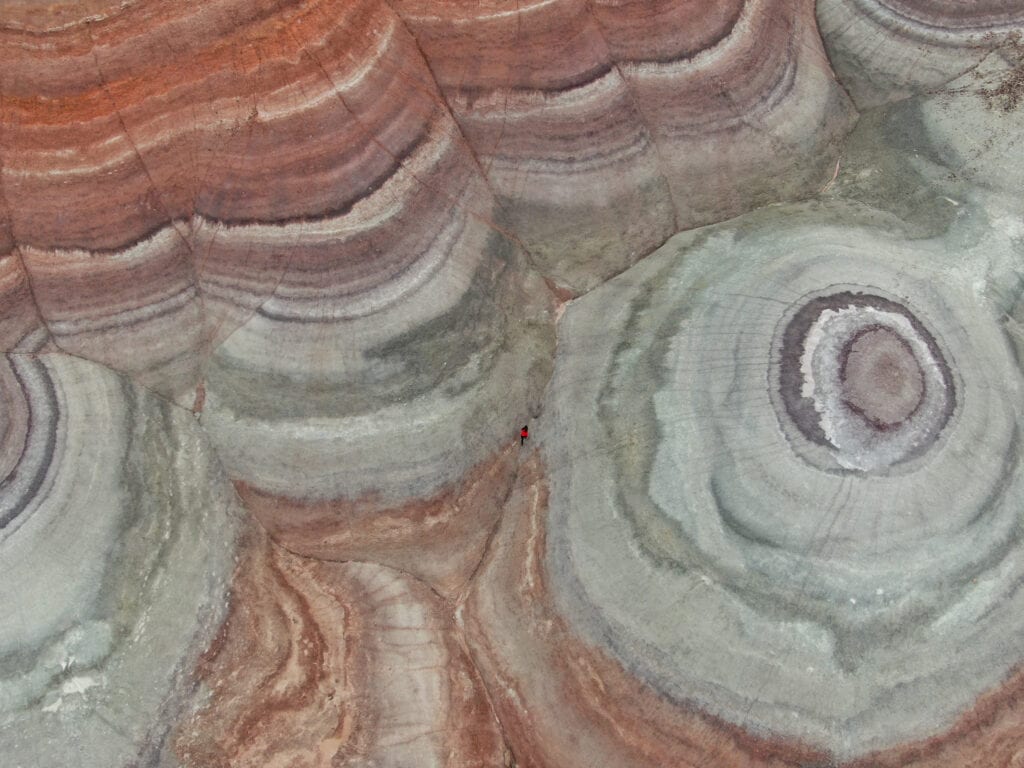 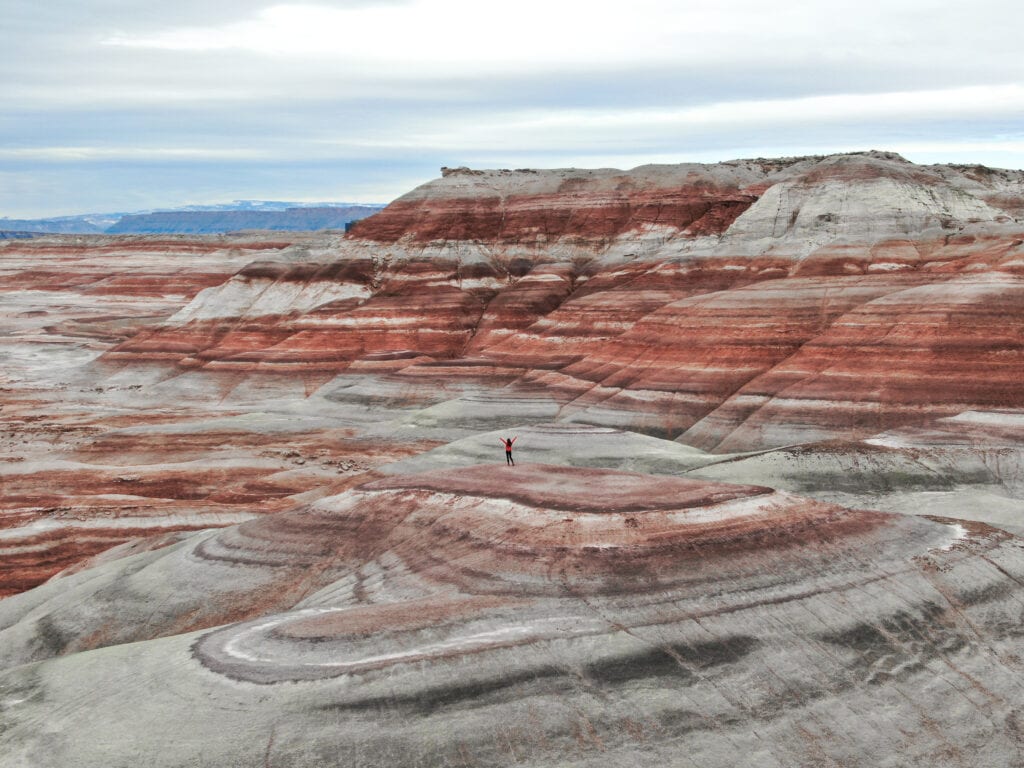 This place is truly out of this world. Talk about a Utah hidden paradise. I encourage you to find places in the beautiful state of Utah that aren’t well-known. It’s so much more special to experience this beautiful world without all the crowds and noise. A chance to really sit in silence and appreciate this beautiful earth God has created for us. Mother Nature really is the best artist.

If you’re looking for more inspiration for your Utah trip, check out all the Southern Utah Hikes here!